It is finally the 20th of the last month of 2012!! I have been waiting for this day for so long because our designated cake for this month's Cake Slice Bakers is Mississippi Mud Cupcakes :) Sounds awesome isn't it? I was pretty excited when I first heard about it.

Have you heard of the Mississippi Mud Pie before? If you have, you might not have known how it was derived from. From my part of the world, we would have heard of it every now and then but definitely no history class on this before ;) Well, this chocolate dessert is said to be indigenous in South America as it not only contains of simple and accessible ingredients but it also said to resemble the dense, nutrient-rich mud which lines the banks of the river that gives it this name.

Having said that, the two common versions would be the Mississippi mud pie where it is made into a pie (obviously) where the filling is rich, dense and very gooey and when this is sliced open, the filling oozes out like a 'raft' of chocolate cake that floats on top of the dessert. The other version is the form of a simple chocolate cake with rich dark chocolate icing and it may also be frosted with a pudding like frosting where it closely resembles the famous muddy river banks of Mississippi.


In Julie Richardson's "Vintage Cakes", she cleverly designed it in the form of a cupcake. I've decided not to do any different variation from Julie's version this time :) But I'm going to use fudge frosting instead of her marshmallow frosting version for a few reasons - 1) I haven't gotten a candy thermometer :( and 2) fudge frosting will probably contribute to the Mississippi mud effect I'm trying to show on the cupcakes. This whole recipe will give you 24 cupcakes and I just halved everything off this recipe to make a dozen cupcakes. 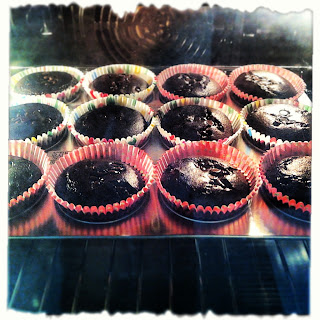 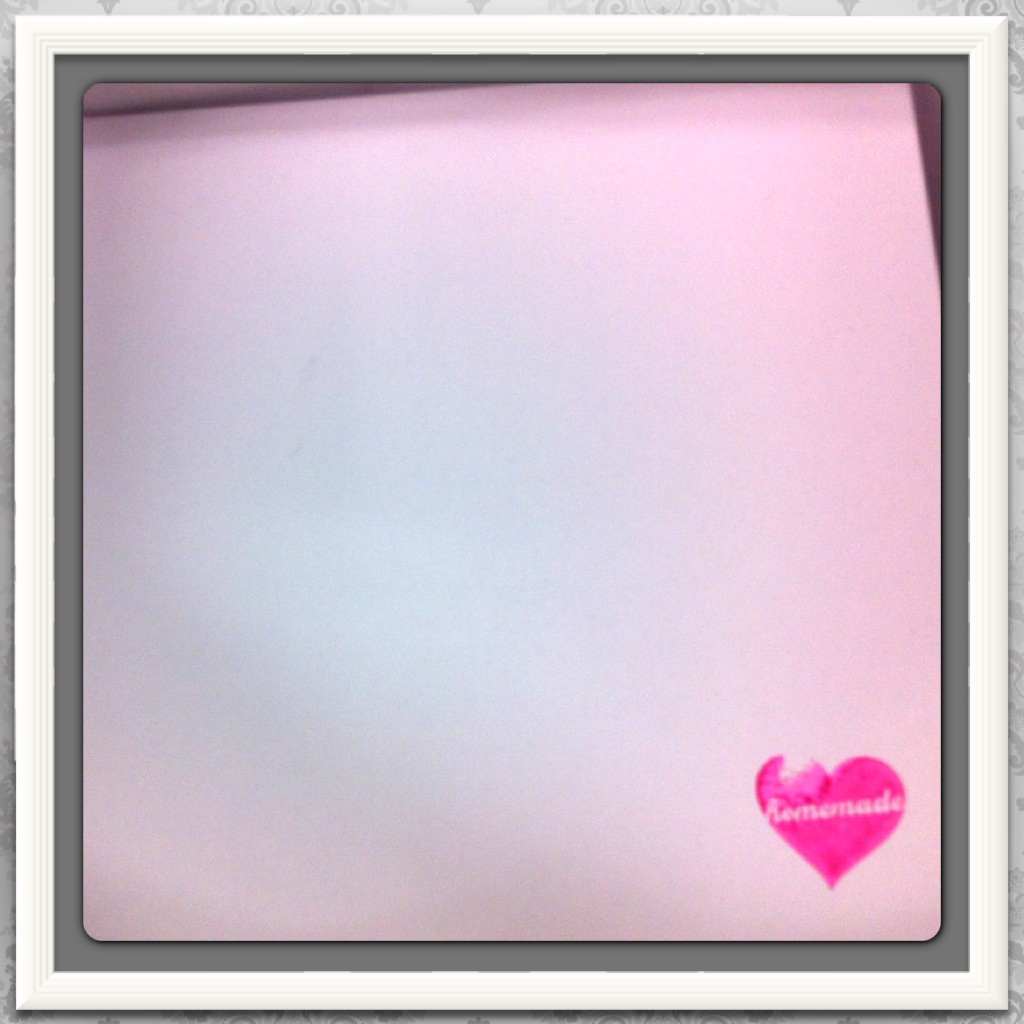 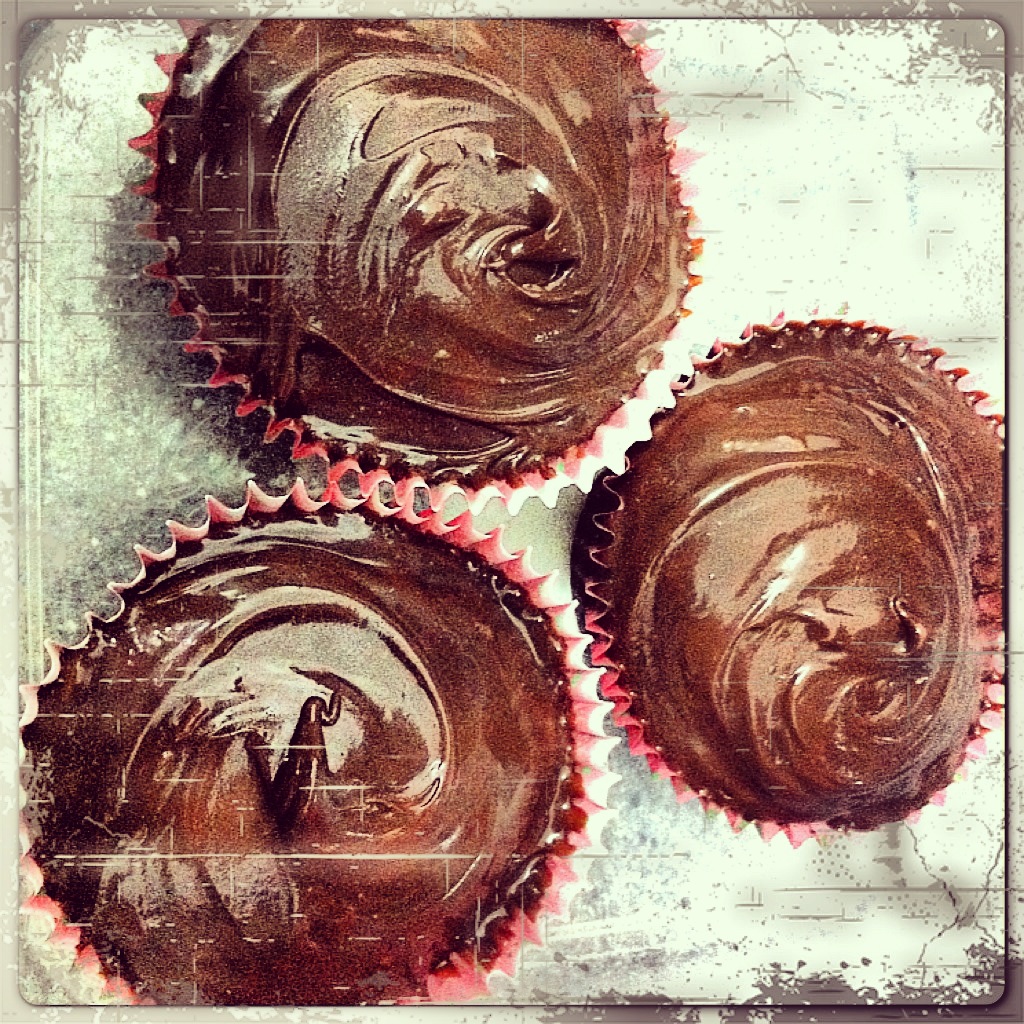 ﻿This is a perfect gift for Sabrina which is delightfully preggie with her 3rd kid. Awesome!! I hope she loves it as much as I do :):)

See the excerpt of her message to me "Kids enjoyed the cupcakes! Elisha lick the fudge first!" That immediately brought a smile to my face :) What could be a better affirmation than to have people loving  your bakes that were baked with love in the first place?

Further, I made it once before even before I could post it up here. Here it is. Another Christmas gift!! 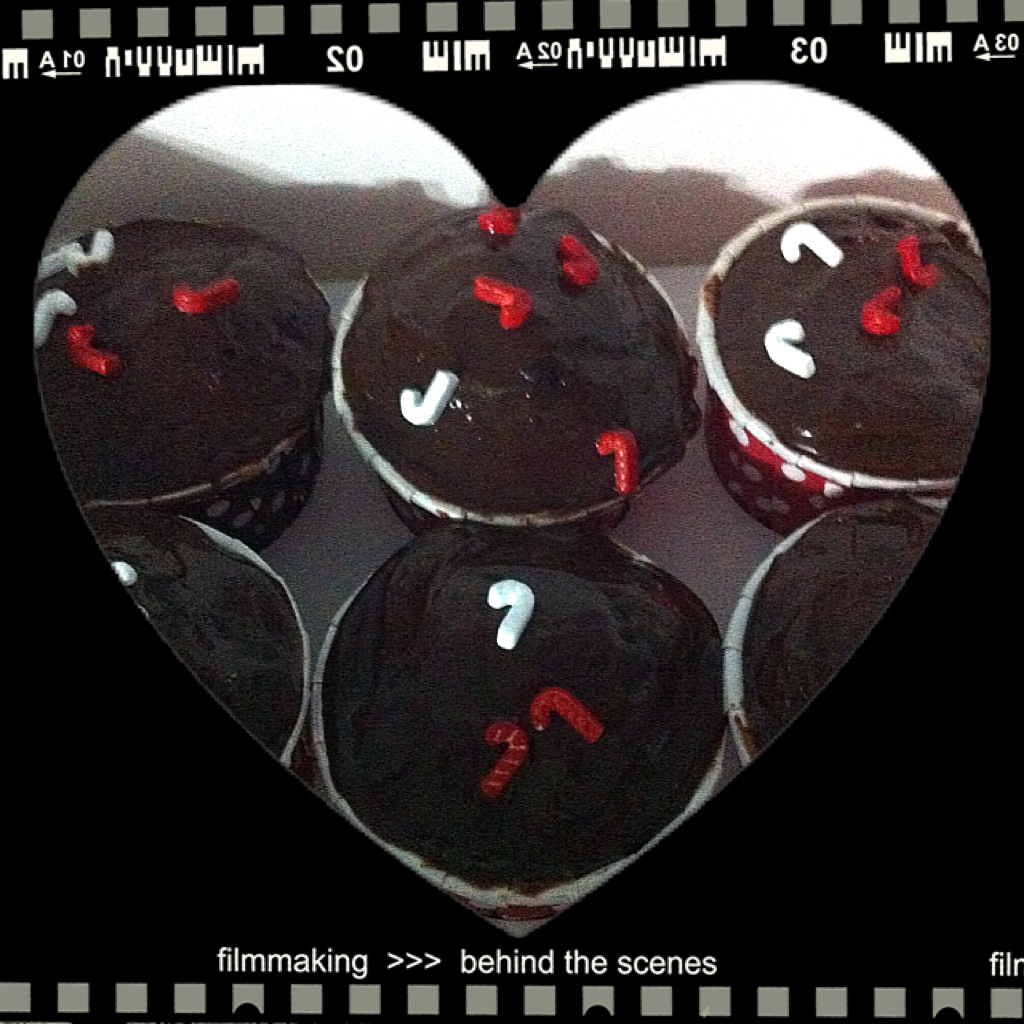 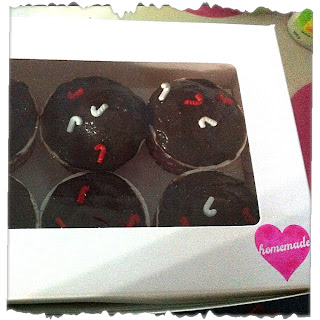 This recipe was definitely a keeper! And well... I think the recipe comes from North America though... ;) because that's where the Mississippi River is... I loved the look of your cupcakes and I also omitted the nuts! I loved it too! :) Great job!

Your cupcakes looks stunning and goey. I am used to making Mississippi mud tart so seeing the cupcakes will inspire me to not alter the recipe so much next time.

Oh! These are beautiful! I love the chocolate swirls, and also the candy canes on the ones you made earlier! You captured the ooey-gooey personality of Mississippi Mud cupcakes perfectly! :)

I agree these cupcakes must have been awesome with the fudge icing :)

Visited your blog much earlier but my comment disappeared into thin air! Just tried again twice but to no avail ;( Will keep trying!!

Clever girl you with the fudge frosting.. will give that a try soon! Happy that these cupcakes are so well received! Merry Christmas and Happy Holidays ahead!

Your cupcakes are beautiful--and thanks for giving the history of this recipe!

Thank you so much Grace for entering these glorious CupCakes into this month's TTT!

All That's Left Are The Crumbs said...

Your cupcakes look delicious. I almost left the marshmallow off too, but I wanted to try out my candy thermometer.

Oh my - the chocolate cake with that fudge frosting - ah yes!!
They look so yummy!
H
:)